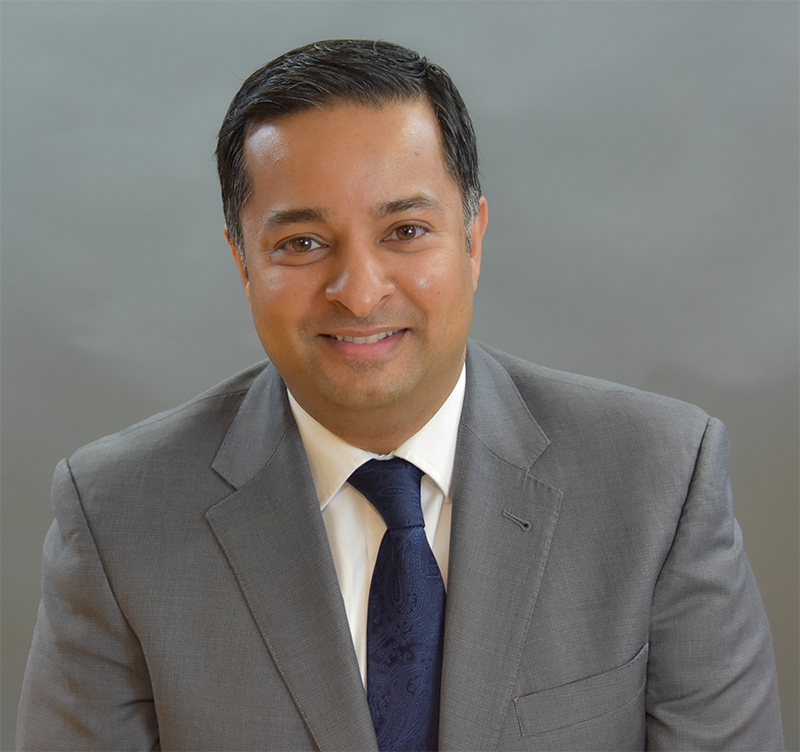 Cecil J. Thomas has served on the Board of the South Asian Bar Association of Connecticut since 2007. He served as the organization’s president for four terms, in 2008 and again from 2010 through 2012. Cecil has chaired or co-chaired many of SABAC’s Committees, including its Annual Awards Dinner Committee (12 years), Public Interest Law Committee, Long Range Planning Committee, and Website Committee. Cecil envisioned the SABAC Endowed Fund Scholarship in 2014, and led its development and launch the same year. He has served as chair of SABAC’s Scholarship Committee since 2014.

Cecil is an attorney at Greater Hartford Legal Aid, Inc., where he represents low-income clients, predominantly in housing matters. He has counseled or co-counseled appellate and class action litigation resulting in significant victories on behalf of low-income Connecticut residents.